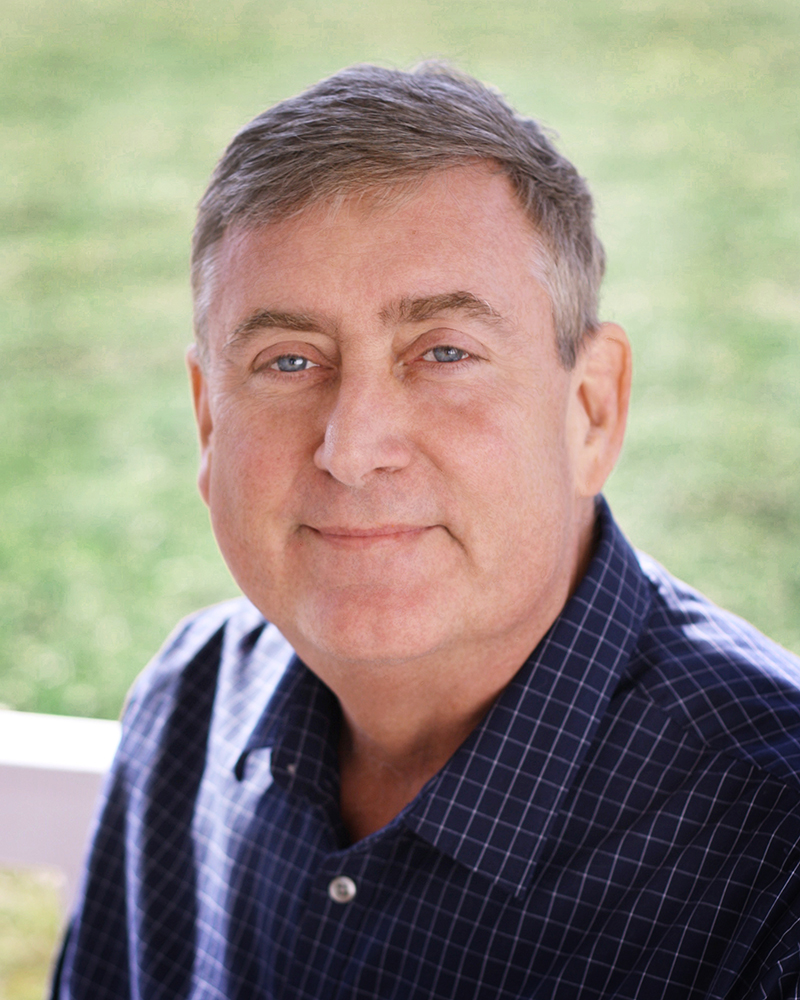 Steven Spatz is a writer, marketer, and the President of BookBaby, the nation’s leading eBook and printed book distributor.

Spatz’s professional writing career began at age 13, paid by the word to bang out little league baseball game stories on an ancient manual typewriter for southern Oregon weekly newspapers. His journalism career continued after graduation from the University of Oregon at several daily newspapers in Oregon. When his family took over a direct marketing food business, Spatz redirected his writing and design skills into producing catalogs. The Pinnacle Orchards catalog was named Best Food Catalog and received dozens of other national awards, and the business grew into one of the nation’s largest gourmet fruit gift businesses.

After the company was sold, Spatz continued his direct marketing career with Fortune 500 companies including Mattel and Hasbro. He joined AVL Digital in 2004 to lead the direct to consumer marketing teams for music industry-leading brands Disc Makers, Oasis and CD Baby. After serving as Chief Marketing Officer, Spatz was tapped to lead the company’s new publishing division in late 2014. BookBaby has offices in Portland, OR and Philadelphia, PA to meet the printed and eBook needs of thousands of self-publishing authors around the globe.

Steven loves to hear from authors, editors, and publishers in the BookBaby community with tales of publishing trials and triumphs. To tell him your story, write to steven@bookbaby.com.