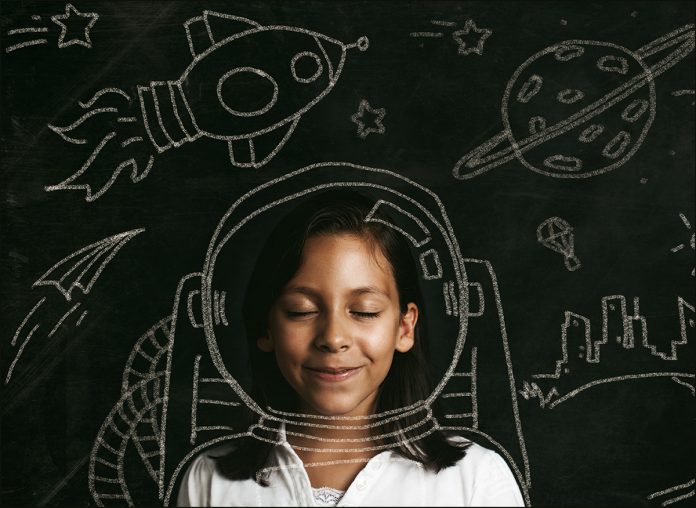 You can honor fact in fiction. Friends, family, locations, events… anything can be inserted into your story, with a wink to those who know the real truth.

Novelists forever juggle fact and fiction, wanting so much to write what they know in real life but worried that someone will take issue with it and sue or concerned too much personal information revealed will seem like a betrayal. You might have a wealth of material to incorporate into a story to give it a sense of reality but are afraid to use it.

There are ways to take all those feelings, memories, experiences, and people in your life and use them to mold your scenes. While your book’s characters aren’t necessarily people from your personal history, individual exchanges can become part of your fictional characters with nobody in real life being the wiser. Writing what you know can indeed enrich your fiction with nobody getting hurt in the process.

My mysteries abound with real life, subtly veiled as make-believe. In my own way, I honor people who’ve impacted my life because inserting them into stories not only preserves them but also protects my own history, reminding me of moments that defined me.

Lowcountry Bribe is my first novel, the debut for the Carolina Slade Mystery Series. The story begins as an event that actually took place — I was offered a bribe and participated in an investigation that went sideways. For obvious reasons, I had to disguise many facts of that case, but I inserted many other pieces of my life to give it flavor and to honor people I know and love — including the man I eventually married. It’s like keeping a journal with enough details changed to make people wonder what part of the book is real and which part is imagination.

On a tense scene on a front porch, Carolina Slade has a heart-to-heart with her newly separated husband about how their lives would change. Behind the door, her father stands guard, gun in hand, ready to deal with her daughter’s spouse if the need arises. I remember thinking of my own father as a hero during a similar real-life situation. Whenever I think back or revisit that scene, I remember my father as a knight in shining armor.

In the same book, Slade recalls her grandfather seated at a Formica table much like one she finds in an abandoned farmhouse where a farmer recently died. The floor is worn where the poor, lone farmer sat, day in and day out, eating meals by himself until he succumbed to age. I inserted a fond memory of when my grandfather sat at such a table, in his farmhouse, with my little sister on his lap. He taught her how to drink coffee cooled on a saucer, slurp it, smack in delight, and say “Damn that’s good!” He’d reward her with a nickel to say it in front of my mother. The situation fit so well in that chapter, drawing the protagonist back into her own memories for a few seconds, allowing her to distance herself from the stress of the case to relive a childhood moment.

The truth and the storytelling, the fact and the fiction, can entwine until one cannot tell the difference. Fueling your story with snippets of life instills three-dimensional depth, allowing you to sink into the tale, feeling it as reality around you as you attempt to mold a novel. These instances of reality empower you, enabling you to more fully explore what is needed for a complete scene. 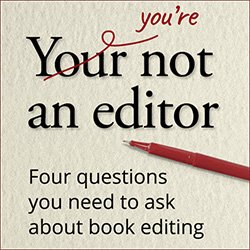 My mother’s cooking, my son’s defiant behavior as a child, and even the name Slade — a strong name with very defined roots in my family’s genealogy. Using that special family name, even noting in the tale that it was my Mississippi grandmother’s maiden name on my mother’s side, I’ve left a piece of my legacy in print for my progeny to pass on.

Honoring people in fiction doesn’t have to entail a poignant or nostalgic memory, though. In writing my 2014 release, Murder on Edisto, I recall an argument between one of my best friends and my husband. She’s a free spirit and he’s law enforcement. When it comes to locks, she’s of the mind that strong security is welcoming danger into your life, as if embracing the negativity. Of course, security is a necessity in his world. To listen to the two go at it for an hour was humorous, especially knowing neither would convince the other to relinquish their polar position. As a nod to their beliefs, the conversation found its way into the story.

The list goes on and on. A writer can honor her world in fiction just as in nonfiction. Friends, family, pets, locations, events… anyone or anything can be inserted smartly into storytelling, with a wink to those who know the truth.

Related Posts
How much physical description is enough when you create characters?
Writing three-dimensional characters
Creating Three-dimensional Villains: Lessons From Buffy and Firefly
Writing Full-Time Takes a Work/Life Balance
Write Like You’re Someone — Or Something — Else