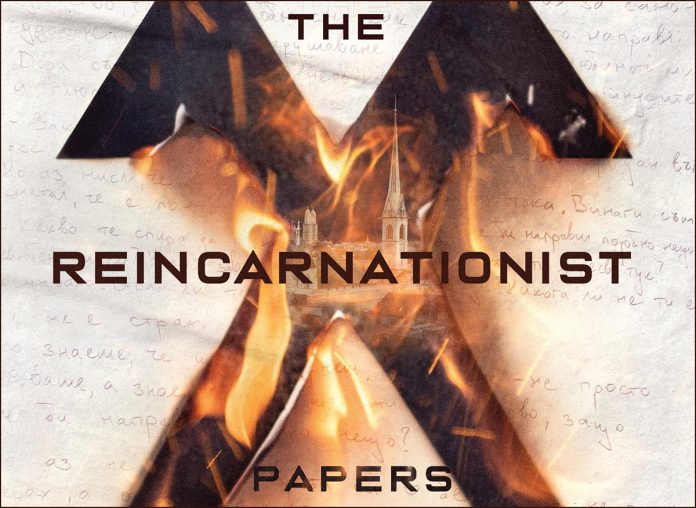 From Hollywood to Nepal, this story of how a self-published novel became a major motion picture started with an author’s crazy idea of turning readers into agents. Crazy… until it worked!

My debut novel, The Reincarnationist Papers, is being re-released in print, eBook, and audiobook by Blackstone Publishing this year, the same year that the movie Infinite, a Paramount Pictures adaptation of my novel starring Mark Wahlberg and Dylan O’Brien, will hit theaters globally. This has been a dream come true for me, but only a few people know what it took to get here. It’s been a long journey of ups and downs, successes and rejections, risks and giant rewards, and it all started with the tiniest of ideas.

Like most authors, I struggled to get this book published. After several years of work, I finished the novel in 2008 and submitted it to literary agents and publishers with the excitement that all new authors feel when putting their work out for the first time. I dreamed of my story reaching and entertaining a wide audience. But my novel about a young man who is haunted by the total recall of two past lives and who then stumbles upon a centuries-old secret society of similar individuals was met with rejection.

An expected reaction might have been to take the series of rejections as a message from the entertainment world that this project wasn’t good enough, but I was encouraged by feedback from early readers of the book who raved about it and wanted to see it as a movie. So, I decided to self-publish the novel in 2009, but I took a risk and included one item, a single unproven idea that changed everything: I asked my readers to help me, and I incented them to do it with a reward.

Enlisting the help of my readers

Specifically, I empowered my readers to help by placing a cash reward on the first page to anyone who could introduce the novel to a Hollywood producer who would adapt The Reincarnationist Papers into a movie. After all, I was prepared to pay an agent a commission to get the novel published or adapted into a movie, so offering that same fee to readers wouldn’t cost anything more. What I didn’t realize at the time was how far this message, this tiny idea, would carry into the world as this reward effectively turned those early readers into a silent army of new agents.

This unorthodox idea of incenting readers to become agents sounded crazy… until it worked! 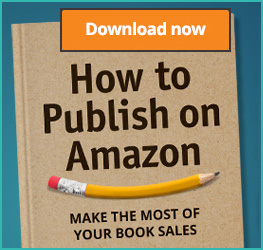 I received a few inquiries about the reward in the first year, but the breakthrough happened on Thanksgiving Day, 2010, when Rafi Crohn, an assistant to a Hollywood director, found a copy of The Reincarnationist Papers halfway around the world in a hostel in Nepal. Rafi picked up the book, loved it, and emailed me about the reward offer. When he returned to Los Angeles, he set about getting the novel adapted into a motion picture.

Rafi and I worked on short summaries and adaptations of The Reincarnationist Papers that he took to several studios who showed interest, but they eventually passed on the project in 2012. He had warned me that this was the most likely outcome, that less than one percent of adaptation projects ever get made. I was disappointed, but we didn’t give up. He took the book to other producers and he secured the first movie option with Bellevue Productions in 2014. Bellevue sold the adapted screenplay, Infinite, to Paramount Pictures in 2017. It took him a total of seven years with stops at several studios to get it done, but Paramount finally shot the film in 2019.

It only took twelve years

I paid Rafi the reward in December 2019, the same month I got a book deal with a traditional publisher, closing the loop on this crazy idea of offering the agent’s reward to readers. All told, it took twelve years to see my dream of taking this story to a wider audience come true. And in that twelve years, I took some risks, got some help, and never let the flame go out on my dream. An inspiring quote from singer-songwriter Nick Cave brilliantly sums up this process for me.

All of our days are numbered. We cannot afford to be idle. To act on a bad idea is better than to not act at all. Because the worth of the idea never becomes apparent until you do it. Sometimes this idea can be the smallest thing in the world, a little flame that you hunch over and cup with your hand and pray will not be extinguished by all the storm that howls about it. If you can hold onto that flame, great things can be constructed around it, [things] that are massive and powerful and world-changing, all held up by the tiniest of ideas. — Nick Cave (from the documentary, 20,000 Days on Earth)

Embrace this advice to take chances, to try new ideas, get your work in front of readers, and nurture your dream. Don’t let your flame go out, not ever, for as long as it takes.

The Reincarnationist Papers launches on May 4th and Infinite, starring Mark Wahlberg, Dylan O’Brien, and Chiwetel Ejiofor, premiers globally on September 24, 2021. Order your copy on Amazon or Bookshop.org.

Related Posts
From Book To Film: 10 Great Adaptations
Things I Learned About Storytelling From Stranger Things
From Self-Published Book To Indie Film: Booze, Broads, And Blackjack
The Jungle Book: Beautiful Film, Flawed Storytelling
Why I Am Self-Publishing My Fifth Book