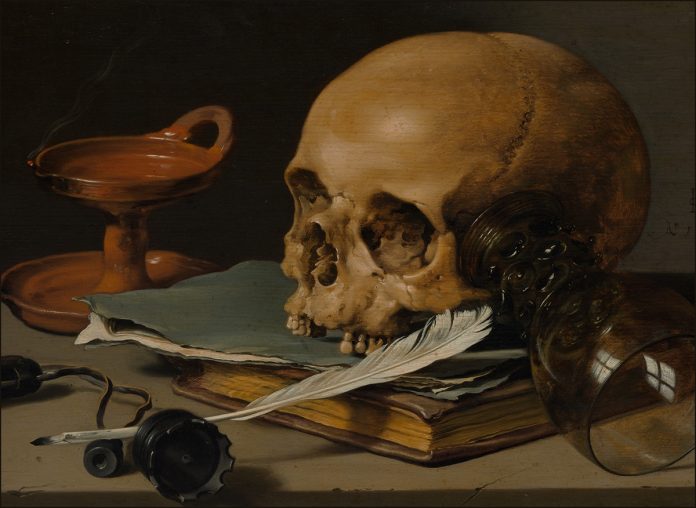 Must writers be self-destructive and unhinged to be masters of the craft? Creativity is an elusive animal, and there is no magic formula to harness it.

Writing something worthwhile — words that satisfy you, affect readers, and evoke laughter, empathy, or a sense of mind-melding — takes a unique blend of tenacity, vulnerability, and a willingness to drop all pretense and lapse into the Beginner’s Mind, to steal a notion from Zen. Or, if you don’t want to cloak the idea in Zen robes, Buckminster Fuller, speaking as a system theorist and designer, said, “Dare to be naïve.”

“Any fool can make a rule”

There are any number of pithy quotations that try to distill the writing practice into a set of rules, as though there is a formula that can make anyone a successful writer. Formulas are tempting lures in the quest for mastering any creative art, but, as Henry David Thoreau observed, “Any fool can make a rule.”

Advice for writers often gets down to one shopworn idea: put your butt in a chair and start stringing words together. Margaret Atwood, one of the most imaginative writers on the planet (in my estimation), says, “Write every day if you can, no matter how awful you think it is. Just keep doing it.”

In her classic work, Bird by Bird: Some Instructions on Writing and Life, Anne Lamott encourages writers to carve time out for writing every single day but also cautions against getting immobilized by writer’s block. She says, “There, in your subconscious, where the real creation goes on, is the little kid or the Dr. Seuss creature in the cellar, arranging and stitching things together. When this being is ready to hand things up to you, to give you a paragraph or a sudden move one character makes that will change the whole course of your novel, you will be entrusted with it. So, in the meantime, while the tailor is working, you might as well go out and get some fresh air.”

Even the skittery genius Tom Robbins hews to the butt-in-the-chair meme. In an interview with his one-time editor, Alan Rinzler, Robbins advises, “Write every day without fail, even if it’s only for half an hour, even if you’re savagely hungover and your grandmother has just fallen out of a third-story window.”

Despite the coaching and platitudes, creativity is an elusive animal, more likely to be lured out of its cave and caught with a song, whispered endearment, or a tasty slice of pie than a baited steel trap attached to your chair.

US Poet Laureate Joy Harjo, quoted in We Wanted to Be Writers, urges patience during non-creative periods. She says, “We are all creative beings. We are creating our lives, history, politics with each of our thoughts, our dreaming, our behavior. Can one’s creativity be lost? I’ve lost it along the way… Another way to see it, I’ve learned by watching nature. Last year in New Mexico, the plum trees were outrageously fertile. Fat boughs dropped plums in plentitude (sorry, couldn’t help that). This year, there were none. Next year, there will be tentative plums. This year, it was pears. All of us have our cycles. A natural part of the creative process cycle is the not-creative.”

The book, by the way, offers fascinating insights into writers’ workshop dynamics, including reflections by John Irving, T.C. Boyle, Jane Smiley, Sandra Cisneros, and many others.

I tend toward advice springing from those writers I admire who don’t take the craft too seriously. In an article for Publisher’s Weekly, T.C. Boyle included this in a list of five writing tips: “In recognition of the fact that all writers are manic-depressives, alcoholics, drug-addicts, and fixedly specialized degenerates, it’s always helpful to keep a loaded pistol on your desk, perhaps located conveniently beside the ball-peen hammer, depending, of course, on the size of the desk. This acts as an aide-memoire, a spur to creativity and, of course, the ultimate solution to writers’ block.”

Writing yourself into oblivion

Another meme that hovers over writing discussions like unidentified objects over Roswell is the idea that writers must be ultimately self-destructive, delusionary, and fundamentally unhinged to produce meaningful works.

Charles Bukowski notes that “Writers are desperate people and when they stop being desperate they stop being writers.” Bukowski wrote of broken, flawed people in a gruff, unrepentant way and led an alcohol-fueled existence characterized by debauchery and excesses of all shapes and sizes. 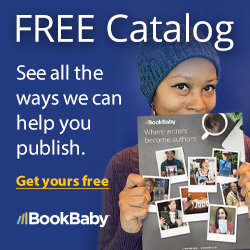 For some writers, it’s even a badge of honor to celebrate and flaunt their excesses in pursuit of literary fame. Hunter S. Thompson, whose attitude to life was captured in Fear and Loathing in Las Vegas, gloried in outrageous behavior and mind-altering excess as his personal brand, embracing craziness and mocking normalcy.

Among the multitudes of Thompson’s quotes floating around the Internet, “If you’re going to be crazy, you have to get paid for it or else you’re going to be locked up.” In poor health, he died at age 67 of a self-inflicted gunshot wound. Emulate his path to fame at your own risk.

Welsh poet Dylan Thomas has acquired a mythical reputation as a booze-addled, womanizing wretch, but despite a chaotic lifestyle, his work is widely regarded for its technical virtuosity and profound insights into the depths of the human spirit. He died of pneumonia at age 37 when a doctor misdiagnosed his ailment during an emergency hospital visit as advanced alcoholism, giving him morphine, which likely hastened his demise.

A lighter form of writing

It’s worth considering that there might be alternatives to marching into the heart of darkness to gain writing authenticity. A skilled observer with the right mix of empathy, compassion, and knowledge may be better equipped to report on the human condition than someone pushing the envelope of health and sanity.

So, what makes writers keep writing even if it sometimes drives them to ill health and madness? In an interview with LitHub, T.C. Boyle summed it up, saying, “In the beginning, I thought the reason I was writing was to get attention, and be famous, and destroy my enemies. And that’s true — it is true.”

Hopefully, I’ve provided a perspective that is at least mildly useful in approaching the mysterious process that is quality writing. Quality itself is an elusive creature, so much so that Robert S. Pirsig spent much of his masterwork, Zen and the Art of Motorcycle Maintenance, trying to define it. But the timeless advice given by many seasoned writers endures: sit down in a chair and start writing.

Keep in mind, however, the quote from Oliver Wendell Holmes: “No generalization is completely true, including this one.”

Related Posts
Of Creativity And Madness
What writing rules do you live by (and which ones do you break)?
A good walk may be the best writing exercise there is
How To Improve Your Writing (By Not Writing)
Counterintuitive Advice On The Craft of Writing