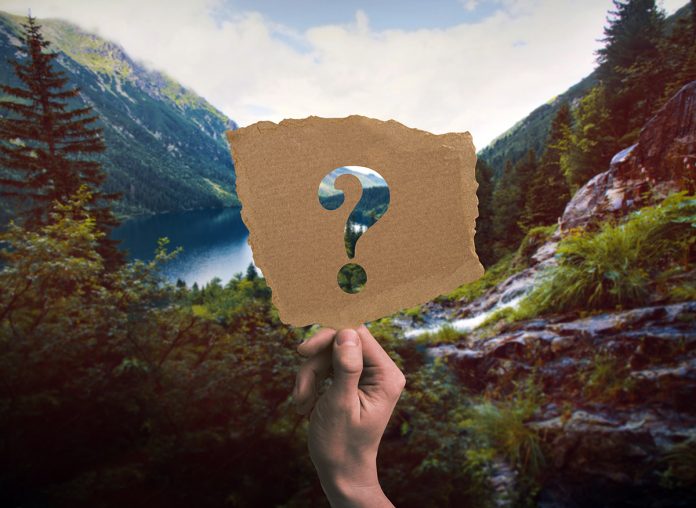 Rules are weighty and can produce some of the most significant sentences you’ll write. They build your story world, immerse your reader, and produce consequences.

There are many ways to craft captivating descriptions in your story, but queen among them is perhaps to create a “rule.” Establish a descriptive rule and you lay down the ways things work in your story world.

A rule is any statement that describes how a world works. A rule dictates what regularly happens, it is something that can be counted on. We take so many rules in our own world for granted, like gravity, weather, and the fact that all humans must eat, drink water, and sleep. Rules are everywhere around us. Our planet spins and revolves around the sun causing night and day and the seasons. The earth has one moon. Children are born without teeth but get two sets, the first of which falls outs in early childhood.

These are foundational rules of the real world, but in genres like fantasy and science fiction, authors are free to make any rules they like. This is often one of the most exceptional aspects of a story, as they are so different from what we know.

Rules draw readers into your story. From a rule, we can guess how things are and how they will be for the characters living in that world and we can see how this world differs from others, even if we are just looking at ordinary people.

Open any book and read until you see the first sentence with a rule. It won’t be long in a good book.

Once you look, you’ll see them everywhere. You won’t be able to stop seeing them. Take a highlighter and start marking the ones you see.

When you see enough rules in close reads of books you love, you’ll get an intuitive feel for how essential they are for establishing your story world.

Here is a set of sample rules from the best seller, A Man Called Ove. They illustrate how rules can be used to:

1. Describe a character: Ove had never owned an alarm clock in his entire life. He woke up at quarter to six and that was when he got up.

2. Describe a lifestyle: Every morning for the almost four decades they had lived in this house, Ove had put on the coffee percolator, using exactly the same amount of coffee as on any other morning, and then drank a cup with his wife.

3. Explain motives, character choices and actions: Ove was the sort of man who, when he was not quite certain where he was going, just carried on walking straight ahead, convinced that the road would eventually fall into line.

4. Describe how others perceive characters: He was well liked down at the railway, quiet but kind.

5. Define a character’s beliefs or worldview: There was someone who said he was “too kind.” Ove remembers how as a child he could never understand how this could be something bad.

6. Provide moral guidelines: “We don’t fight in this family,” his father used to state. “Not with each other or anyone else.”

7. Show how and why a character suddenly changes: Then Mum died. And Dad grew even quieter. As if she took away with her the few words he’d possessed.

8. Make emotions tangible: Ove had religiously fed the birds every other day since his father died.

9. Surprise us: Sonja used to laugh at Ove and call him “the most inflexible man in the world.” Ove refused to take that as an insult.

10. Provide exceptions to prevailing rules: “Other wives get annoyed because their husbands don’t notice when they have their hair cut. When I have a haircut my husband is annoyed with me for days because I don’t look the same,” Sonja used to say.”

These examples are just a taste of the work rules can perform in your writing. A rule is a fact that is so powerful because, from it, gush forth so many more facts.

And, of course, once you establish a rule, you can break it.

What rules do you have in your writing? How much do you think about how your world works, who routinely thinks and does what, and where the exceptions come into play?

Do all your rules add up? Do any contradict each other in ways that make no sense, or do you build intrigue in creating questions in the reader’s mind? Do you stick to the laws of physics or break them? Do you have characters levitating, or climbing up walls, flying or teleporting?

If you mark up a book you admire for rules, how much color do you see compared to when you mark up your well-developed writing?

Rules are words with weight and can produce some of the most significant sentences you’ll write. They just keep giving and giving.

Dawn Field (July 20, 1969 – May 2, 2020)
In late 2015, Dawn Field submitted her first post to the BookBaby Blog. A molecular biologist, Senior Research Fellow of the NERC Centre of Ecology and Hydrology, guest professor at the University of Goeteborg in Sweden, and co-author of the book, Biocode: The New Age of Genomics, Dr. Field came to us hoping to find a forum to share her experience and love of language with an audience of writers. While many unsolicited submissions don’t quite meet the needs (or standards) of our readers, something about Dawn’s writing stood out. I posted the article, and to my grateful amazement that initial contribution flourished into a five-year collaboration resulting in nearly 100 posts published on the BookBaby Blog. Sadly, on May 2nd, a voice that was an inspiration to so many of us in the self-publishing community was lost when Dr. Field suddenly and tragically passed away at the age of 50. We will continue to publish the pieces Dawn had submitted (she was always months ahead of schedule) in honor of her commitment to teaching and to the craft of writing. Rest in peace, Dawn.

Related Posts
Building Worlds That Captivate Readers
Good Science Makes For Good Science Fiction
Request a “Suspension of Disbelief” Edit of Your Book
What writing rules do you live by (and which ones do you break)?
Counterintuitive Advice On The Craft of Writing