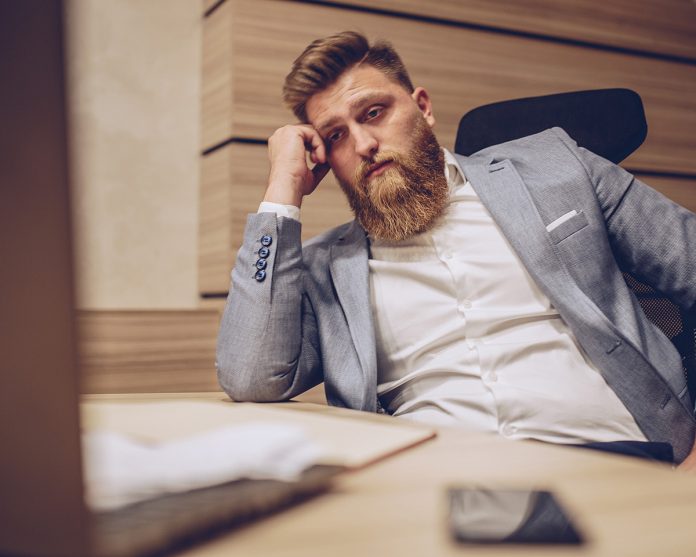 Unexpectedly losing your writing-in-progress can feel terrible, but your rewrite can be even better. Don’t lose hope, use these tips and recover your work.

Hard drives fail, files become corrupted, notebooks get lost, and backpacks get stolen. No matter how diligently you protect your written work, there’s always the chance it will vanish unexpectedly.

As horrible as this can seem in the moment, there are steps that you can take to recover — and hopefully end up with a finished work that’s even stronger than what you had to begin with.

Search for the most current version you have

Do you use Time Machine to back up data from your MacBook to an external drive every week? If your laptop gets stolen with your manuscript on board, that’s the first place to look.

Are you using Scrivener, but your current file flashes errors every time you try to open it? Check your Finder for backup files and see what you can locate.

Do you write everything by hand and photograph or photocopy pages periodically to preserve your work? Jump back to those copies and see what you can recover.

Whether you’re able to salvage a version of your writing that is only a few words short of current or locate just your rudimentary notes scrawled on a napkin six months ago, it’s all helpful as you work to rebuild what you lost.

Write what you remember as quickly as possible

On the rare occasions when I lose work and my most recent backup is far from current, I immediately open a new document and write down everything I can remember from the draft I lost. This rarely manifests as a sentence-by-sentence reconstruction — rather, it’s a loose catch-all for turns of phrase that I particularly loved, ideas and concepts that were central to the piece, images or metaphors that seemed key, and other bits and pieces I don’t want eroded by time or faulty memory.

The key in doing this is to record, quick and dirty, what is most vital to the piece as a whole; the rest of the connective tissue can always be regrown later.

In addition to documenting memories of your lost writing right away, I recommend returning to the document after a few hours, and then regularly in the days that follow. Fragments that you may have forgotten in the immediate aftermath can return in time and are worth noting down once they do.

If needed, give yourself space to mourn

The last time I had a chapter vanish without a nearly-current backup, it felt like a gut punch. And though I took the steps outlined above, it was weeks before I could bring myself to start re-writing. If you have a similar reaction, know that it’s understandable and okay to give yourself room to mourn before you start crafting again. After all, your written work can represent deeply personal feelings, closely held dreams and aspirations, and countless hours of hard work; unexpectedly losing that can be a real blow. Take the time you need to process — then get back to work.

Unless you have a very recent backup and/or an extremely good memory, chances are you’re not going to rebuild your lost work word for word. And that’s okay.

I had the privilege of interviewing Billy Joel several years ago. When I asked if there were ever parts of his albums that he wished he had done differently, he laughed and told me that a song or album is a snapshot of an artist at the moment his or her project was recorded; in other words, it’s very easy for musicians to always want to tweak, correct, and update their recordings, because those artists evolve, personally and creatively, in the days, weeks, or months after the music is first recorded.

The concept applies to writers as well. Work that you originally crafted and sadly lost was a snapshot of who you were, as an artist, when your words first hit paper. Instead of trying to meticulously resurrect exactly who you were and what you were trying to say at the moment you wrote it, I recommend building something that represents you now. Channel the spirit, purpose, and choice bits that you were able to salvage from your lost original, of course, but have your writing reflect your artistry at present, not emulate a ghost from pages past.

Use time and distance to your advantage

If you don’t have a hard deadline on your work, give yourself extra space as you re-write. There’s nothing like found time to give you fresh perspective on your work and empower you to bring dimensions and nuance to it that you may not have previously thought possible.

There’s nothing like losing cherished work to make you a warrior when it comes to backing up your files. To paraphrase Schofield’s Second Law of Computing, if data doesn’t exist in three separate places, it doesn’t really exist. Make sure to copy early and often.

Don’t keep all copies of your work on the same hard drive or device. Similarly, avoid keeping your backups, physical or digital, all in the same file cabinet, lockbox, or even building. Of course, catastrophes happen and your work may vanish all the same, but anything you can do to reduce the odds is worth the effort.

Related Posts
How To Boil Loads Of Research Down To A First Draft
Write Fast, Right Now
Panic For Fun And Profit: Submission Deadlines And My Book Series
Tons of material and nothing to write?
Speed up! How to make better use of the time at your keyboard.