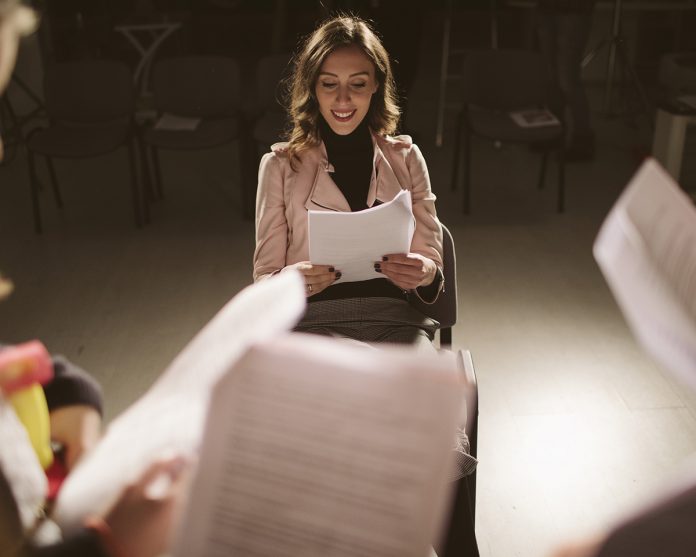 When developing a screenplay, you look for strong, complex characters, conflict, and emotional intensity. While the same is true for books, there are rules about screenwriting that don’t apply to writing novels.

I went to Hollywood in 1975 to produce feature films. I was 26 years old, I didn’t know anyone in the movie business, but I’d stumbled onto a timely idea. I was going to work with — and most importantly, back — screenwriters. That is to say, stand behind their work by protecting it from being rewritten and include them in the process of choosing a director, casting the picture, and all the decisions that go into making a feature film.

Early in my producing career, I had the privilege of working with author Ross Macdonald, a legend in crime fiction, on his only screenplay. Working with him, I began to see how characters could drive plot.

I left Hollywood in 1987 — the golden age was over and I wanted to write. To me, the best screenplays I’d worked on never got made. Nevertheless, it was a great experience.

As a producer developing a screenplay, you learn to look for stories with strong, complex characters and a “rich stew” — that is to say a situation with conflict, emotional intensity, and the potential to evolve in unexpected ways. That is exactly how I approach the books that I write — I learned how to do that as a producer working on screenplays. That said, here are some basic rules about screenwriting that I’ve found do not apply to writing novels:

Related Posts
Elmore Leonard and Hollywood
Write Your First Draft Like A Movie Script
Internal Conflict And Your Characters
Why I Am An Independent Author, by Warren Adler
Let your dialogue do the talking

Find Success As A Writer By Focusing Your Energies