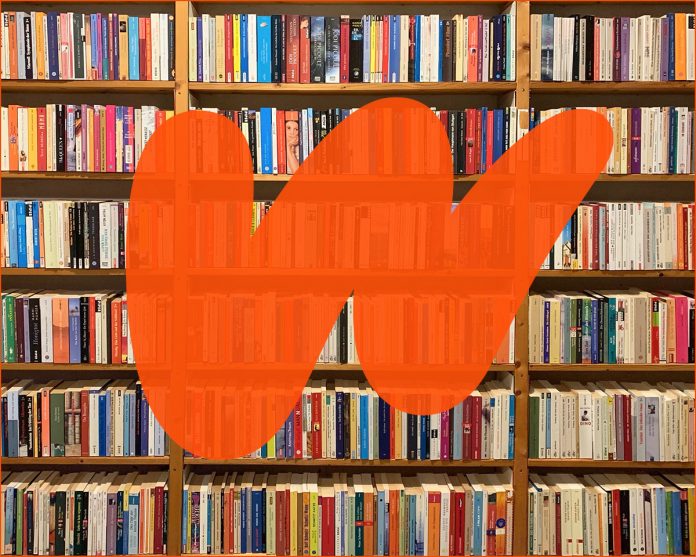 While Wattpad’s online platform and new publishing division isn’t right for every author, both mark interesting developments in the publishing world, and it’s worth taking notice.

This might sound strange coming from the president of BookBaby, but I believe there is no bad way to publish a book. When it comes to publishing, today’s authors have more than one option:

Wattpad went live in 2006, the brainchild of Allen Lau and Ivan Yuen. Lau and Yuen wanted to provide writers — amateur and professional alike — a platform to publish their work, get feedback, and connect with readers and fellow writers. Publishers Weekly called it “YouTube for stories.”

Early on, Wattpad was primarily a home for romance, fan fiction, and teen fiction, but the site has grown: Wattpad’s 70 million users have read more than 500 million stories in more than 50 languages. Every month, the Wattpad community spends 22 billion minutes creating and consuming content.

In 2019, Wattpad estimated that close to 1,000 of its stories had been turned into “traditional” books, so it wasn’t a surprise that the company created its own direct publishing division and selected novels to bring to print. For aspiring writers, Wattpad’s expansion into more “traditional” means of book publishing is a big deal. I wouldn’t call it perfect, but it’s something writers should be aware of. Here’s why.

Beyond a potentially massive reading audience, Wattpad boasts unique features to help authors engage with their audience, including in-line commenting. The feature adds another dimension to beta reading by allowing readers to comment on particular words, sentences, and paragraphs inside a story. Readers can provide suggestions and edits, share reactions to plot twists, guess what happens next, and compliment the writer on specific words or sentences.

All told, it’s akin to a virtual book club and provides a new social experience for readers  —  something like conversing about the text with friends and other readers in real time. It also promises something exciting for writers: a built-in way to engage with fans and grow an audience for an eventual book release.

The news, however, is not all rosy

The six stories Wattpad chose when it launched its publishing program were picked using a unique form of artificial intelligence that Wattpad calls “Story DNA Machine Learning Technology.” This is how, moving forward, Wattpad will pick many of the titles they choose to publish and it’s upon analyzing the specifics of this technology that things get a little less exciting.

Here’s how it’s supposed to work: According to Ashleigh Gardner, who oversaw the publishing initiative, the Wattpad algorithm crunches the “opinions of all 70 million of its users” to see “what’s resonating with them as a starting point.” That will provide Wattpad the data it needs to select its most resonant authors and their best work.

Now, I’m a data guy, and just a cursory glance at Wattpad’s numbers shows they’re skewed. A vast majority of Wattpad readers, for example, are women 35 and younger. That means Wattpad is using one audience segment to power and inform its entire decision-making apparatus across all genres, which doesn’t bode well for authors hoping to expand their audience beyond 25-year-old women.

This points to what I might call an over-reliance on data, which can be damaging for publishers. That’s what Maris Kreizman suggests in her excellent New York Times piece, “An Algorithm Isn’t Always the Answer.” In a past life, Kreizman worked as a book editor at a data-centric publishing company. In response to a question she once fielded about how she determines which books are worth publishing, she said, “Picking a great book is about going with your gut. It’s all in the read.” Reflecting on this, she writes, “The best things in life are unquantifiable.”

That, too, has been my experience. Not all technological advancements result in improvements to products and services  —  especially art. If we rely entirely on filters, we risk missing out on some of the experiences we find most meaningful.

Still, Wattpad’s massive audience makes its publishing platform worth exploring for self-published authors because big things do happen there. Take, for instance, the story of Katarina Tonks, who started writing on Wattpad when she was 14. Tonks’s most popular story, “Death Is My BFF,” received over 62 million reads on Wattpad. It got the attention of film and television producers, and a SyFy series based on the book is in development.

As with anything, neither Wattpad’s online platform nor its publishing division is for every author. But it marks another interesting development in the publishing world, and it’s worth taking notice.

Related Costs
Your Book Needs To Be On Amazon, but…
How to be a good beta reader
Getting — And Interpreting — A Reader’s “Thought Map” Of Your Book
The Lessons Of John Locke’s Self-Publishing Career
How Crowdfunding Helped Tell The Story Of Little Roo