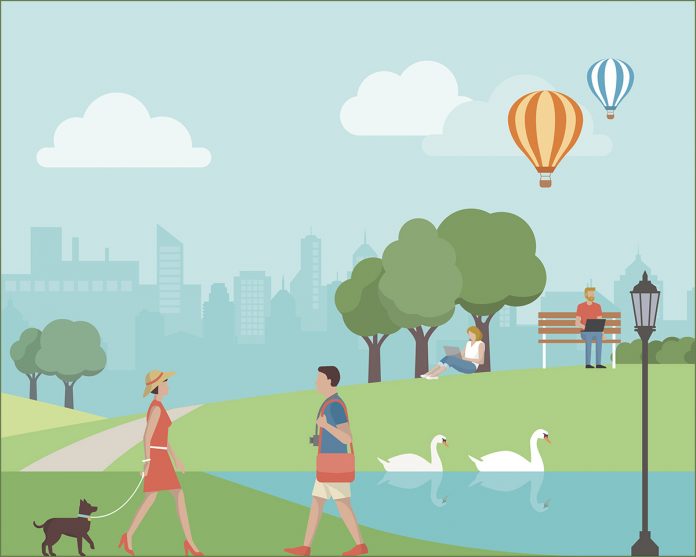 Editing a manuscript is a big undertaking, both intellectually and emotionally. It takes time and being thorough can be difficult, but the creative story editing process always pays off.

Getting your novel ready for publication is an exciting journey, and part of getting ready is performing a story edit on your manuscript.

A story edit is the most difficult type of edit to perform. It requires creativity, objectivity, discipline, hard work, and a strong knowledge of what makes a powerful story. Story editing is similar to substantive, developmental, or structural editing.

It’s also a joy to do. This is when your artistry comes into play. For me, it’s my favorite part of writing. It’s the time when I rewrite, cut, and add new scenes. Ideas grow and spread. It’s when the story starts to get strong.

Reviewing your entire manuscript at one time is impossible. To simplify story editing before you publish, evaluating and revising on a scene-by-scene basis will help ensure you’ve crafted a powerful story that readers can’t put down.

A scene is a section of your novel where a character or characters engage in action or dialogue.

No matter what genre a story is written for, all stories have a beginning, a middle, and an end. In a novel, the beginning includes everything from the first word to the beginning of plot point one. This makes up Act I.

Scenes are units that fit into one of the three buckets: The beginning, the middle, and the end. But scenes also have a beginning, a middle, and an end and can be thought of as a mini-story within a novel.

A chapter may contain one scene or many scenes. Usually, the scenes within a chapter are related by theme, action, or point of view character. Some novels have one scene per chapter for the entire story. Others have multiple scenes. Deciding how to structure the story is where your artistry comes into play.

Elements of a scene

Characters. Most likely, you have at least one character in a scene. The character doesn’t have to be human. It could be a storm. It could be a haunted house. It could be an animal. You get the idea. Whatever “it” is, if you give it a scene, it must be something relevant to the story.

When characters enter or exit a scene and when the point of view character changes are both good places to start a new scene.

Plot. Each scene needs a great opening line, an entry hook (the beginning), a middle, a climax, and an exit hook (the end). Consider starting a new scene when the direction of the story changes, the action is significantly different, or you’re sharing a subplot.

You can also start a new scene if the action takes place at different times. Exactly what a reader needs to understand about the time depends on the scene. The reader may only need to know if the scene happens during the day or at night. However, if several years or several seconds have passed in a character’s life, the reader must understand that as well. The same is true if the story jumps around in time.

Triggers for starting a new scene

To recap, a good time to start a new scene is when one of the following changes:

When you start a new scene, you let the reader know to expect a change and this helps the story flow from one scene to the next.

It’s been a long-standing tradition to indicate a new scene is starting by inserting several blank lines between the end of one scene and the start of the next. That was great when eBooks didn’t exist. It’s still great for print books.

The problem comes with eReaders. As the writer, you’ll never know when a page changes. This is dependent on the size of the eReader screen and font size the reader choses for the text.

In print books, the page change is set, so if a scene break occurrs between pages, a visual indicator, called a scene break character, can be inserted and the last character on the bottom of the page will be something like *** or ~. The reader then knows the text on the following page is the start of a new scene.

With eBooks, this capability disappears, so I strongly recommend using a scene break character between every scene when you format your manuscript (if you’re not starting a new chapter). Then you know your reader will never be confused about when a new scene starts.

Once you have a draft written, it’s time to review and revise each scene. Working through the story on a scene-by-scene basis will ensure you create a powerful story. To help you, we’ve created Fictionary StoryTeller.

Fictionary StoryTeller makes editing easier by applying universal storytelling structures to each and every scene. You can evaluate and revise your manuscript against 38 Fictionary Story Elements to tell a powerful story people will naturally connect with.

We’ll help you make the most of Fictionary StoryTeller with the Story Editing Masterclass, which is free when you start a 14-day free trial.

StoryTeller can identify and help you fix problems within your manuscript by focusing on the structure of your story, not on the words. Nine critical structural areas are:

Another benefit of using StoryTeller comes from the built-in editing tips, which explain why each story element is important and provide you with advice on the area of the manuscript you’re working on.

Special Discount for readers of the BookBaby Blog

Fictionary StoryTeller has a 14-day free trial with no credit card required. You get a 20% discount on the monthly subscription for as long as you subscribe. Use discount code BOOKBABY20 after you start your free trial.

Related Posts
Things You Might Hear From A Developmental Editor
What Type Of Book Editing Do You Need? And When?
Book Editing: Part 3 Of My Self-Publishing Experience
The Three-act Structure: Formulaic or Foundational?
The Importance of Setting In Your Story