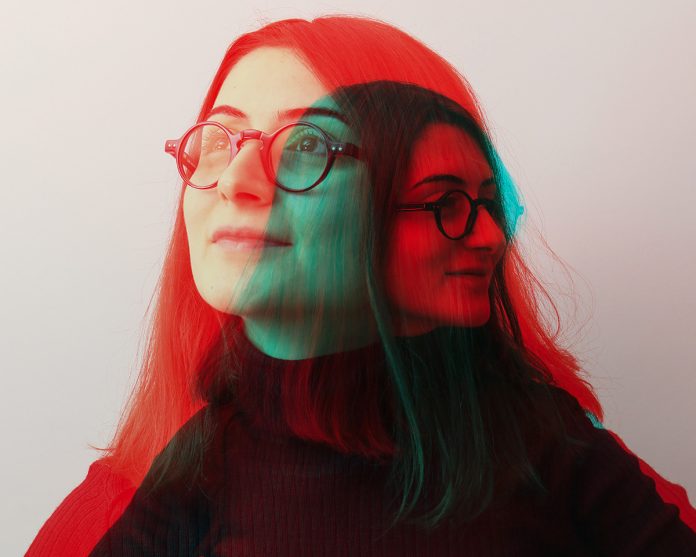 When you write a work of fiction, your characters can be anyone, from anywhere, and from any time. This is exciting creative freedom, but it can also be perilous.

If you don’t have first-hand knowledge related to some aspect of a character you’re crafting in a work of fiction, how do you make that character authentic, alive, and accurate? Equally important, how do you avoid relying on clichés, tropes, and stereotypes when you’re creating a character who isn’t like you or anyone you know well?

Here are some tips to help you craft figures in your story who are less caricature and cliché and more fully-formed, multi-dimensional, living-and-breathing creations.

Write down a list of details about your character. Start with census-like information — age, location, family structure, occupation, ethnicity, gender, species (if applicable!), and so on. Then add a few more key details that will define your character in the context of your story — hobbies, fears, aspirations, or whatever else makes the character unique within the world you’re building.

Once you have the above profile created, set it aside. When you come back, skim through it and write every assumption you can quickly think of based on that character. Who knows what you’ll come up with? She likes steamed beets, wishes she could fly, doesn’t want people to see her as weak, identifies with stray cats, is irresistible to members of the same gender… Record everything that comes to mind.

Next, go through that list of assumptions and ask yourself, for each character, is this a passive cliché or stereotype, or an active detail that you truly believe your character possesses? Keep the real and toss the rest.

Let’s say you’re writing a story about coal miners in Pennsylvania but have never worked in that industry and don’t know anyone who has. Start by doing your research — spend time looking through reputable sources on the web for history of the coal-mining industry, the technology involved, the industry’s economic peaks and valleys, the health and environmental impacts, how the industry shapes the surrounding communities, the politics involved, and so on. Everything you learn about the world immediately surrounding a key character will help you write that character into a rich and convincing context.

What better way to give your characters the realism and depth that they need than to read what their real-life analogs have written? Let’s say one of your main characters is a young female reporter in Guatemala. Dig deep for articles, journals, memoirs, anything written by similar, real-life figures that will let you see how they describe the world in which they dwell.

Talk to them (if you can)

If your story revolves around characters who are very similar to people who are currently alive, do your best to connect with real-life equivalents and try to have a conversation. Is your main character’s father a Vietnam War veteran who continues to struggle with the legacy of that conflict? If you don’t personally know any veterans, visit vfw.org, find a local chapter, introduce yourself as a writer who would love to have a casual conversation over lunch, and see what happens.

Find an analog and superimpose

If your book involves workers reeling from the impact of the first Industrial Revolution, sadly, you’re not going to find anybody to talk to with first-hand experience. But you can still create conversations that will help you in your writing. Do you see a parallel between the characters in your story and service workers adjusting to the tech boom in San Francisco? See if you can speak with or find written accounts from the latter to get a sense of the struggle. With any luck, you will find common human elements that you can then superimpose onto your characters, even though they may be placed centuries earlier and oceans away.

Writers can fall into the trap of choosing one aspect of a character who is not like them and expanding it to the point where that single facet overwhelms everything else. It’s easy to do this if you’re not paying close attention as you write and the strength of your story and vividness of your characters can suffer as a result.

The answer? Keep balance and depth in mind. There’s nothing wrong with writing a character who has a single, strong, defining trait, as long as that trait actively serves your storytelling and there’s more to the character in the long run. Any fictional figure who is simply an avatar for greed, sexuality, ambition, benevolence, or violence will appear flat and unconvincing; if you find your own characters feeling unrealistically defined in this way, tone down their overwhelming characteristics on your next edit and add other elements that will allow readers to experience them in more ways than one.

Get an informed opinion

If you’re writing about dancers, and you’re not one yourself, find a local teacher, student, or professional who will give your work a quick read and let you know if your words ring true. Similarly, if you’re writing about characters from a certain event in history, getting in touch with a scholar of that period can help you know if your work resonates as solid and realistic.

How do you approach breathing authentic life into characters that aren’t like you? Tell us in the comments below!