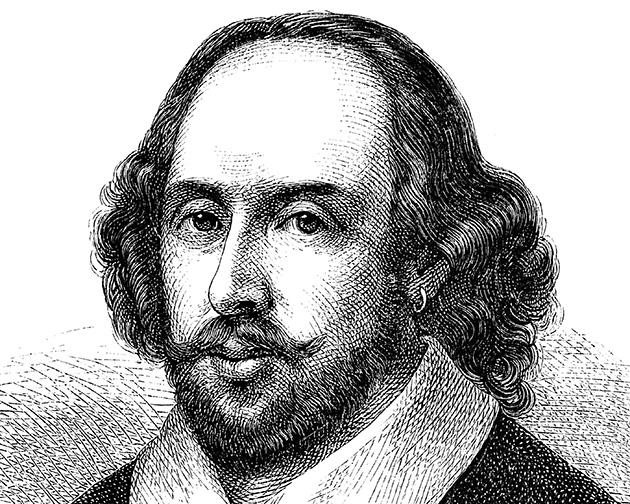 I encourage you to consider your inspirations when it comes to the written word. Who made you want to write in the first place? What works do you keep coming back to? Whose skill do you aspire to channel or match?

I’m an active musician as well as a writer, and a major way to better your craft in pretty much any musical genre is to emulate the work of the musicians you love. This doesn’t mean flat-out copying anybody, but it does mean paying close attention to what it is about their music turns you on and finding ways to incorporate those elements into your own creative process while still making your music sound like you. Easier said than done, of course, but the results can be powerful.

I’ve found that the same applies to writing.

In my own work, time spent reflecting on my key writing influences has been widely helpful, and I encourage you to consider your own foundational inspirations when it comes to the written word. Who made you want to write in the first place? What works do you think are perfect — the ones you keep coming back to? Whose skill do you aspire to channel or match? The answers can take you in interesting and unexpected creative directions.

Here are a few of my writing inspirations and how I try to use them to make myself a better storyteller.

I’m far from alone in admiring Murakami’s ability to craft immersive, evocative, and unpretentious dreamscapes. I also love how his writing never seems to try too hard, often leaving questions unanswered in ways that create intrigue and mystery, rather than frustration.

In my writing, I try to channel Murakami’s sense of flow, ease with language, and beautiful floating imagery. I also try to use his work as a reminder to avoid the Hollywood-inspired habit of trying to tie up every loose end.

I spent many nights staying up ’til 3 am reading Harry Potter books, not because I consciously wanted to, but because the stories were so engaging that I couldn’t put them down. Rowling’s ability to create characters that the reader can truly care about is remarkable, as is her knack for weaving intrigue and bringing together disparate storylines in brilliant and unexpected ways.

As I write my novel, I try to bring the same humanity and realness to my characters and patiently build their individual storylines so they intertwine in surprising but believable ways. I also try to emulate Rowling’s amazing ability to create a sense of wonder out of just about anything.

I read Underworld years ago and am partway through Zero K right now; in fact, I’ve been reading the latter for well over a year, putting it down and picking it back up every several weeks. Why? To me, the shifted reality DeLillo creates, blurring the lines of life and death, is so real and affecting that after several chapters, I want time to think and process before I return to it.

In my work, I aspire to create realities that ring true to our current world but are tweaked enough to make us think about things in vastly different ways — like DeLillo does. I also hope that my work will, at some point, carry enough power to shake readers as his work has shaken me.

I loved Cryptonomicon and Seveneves for their scientific and historical rigor, swashbuckling storytelling, fascinating premises, and complete unpredictability. There aren’t many authors who can go from end-of-the-world politics to the physical behavior of chain momentum in outer space and have it seem perfectly reasonable, organic, and even humorous.

I find Stephenson’s writing to be deep and dense, but in a very good way, and that’s something I try to channel in my own work. I want to make my writing meaty, so readers walk away with a lot to think about in multiple areas.

I just finished Ben Aaronovitch’s Rivers of London, a hilariously wry supernatural crime saga set within the urban DNA of London, and absolutely loved it. His mixture of vivid cityscape descriptions and blistering action inspires me as a writer, as does the world-building thought he put into the mystical aspect of his story. Plus, it’s blunt, raw, funny, engagingly weird, and thoroughly unpredictable.

As I move my novel forward, I hope to follow Aaronovitch’s example and create action that feels real and immediate, settings and happenings that are marinated in a well-thought-out internal ecosystem with just the right amount of strange, and moments that make readers laugh out loud when they least expect to.

As many before me have pointed out, every phrase, image, and sentence written by Shakespeare is like a sculpture or painting unto itself. His ability to pour so much beauty into every bit of language inspires me to make my own language as expressive and artistic as possible.

The staffs of The New York Times and The Washington Post

I read the news. A lot. There’s something about the writing styles of these two venerable papers that communicates strongly, succinctly, and without unnecessary flash and bang. It’s simple, informative, powerful writing that gets the point across. These are all qualities I aspire to bring to my work.

Who are some of your key writing influences, and how does their work inspire you to better your craft? Tell us in the comments below so we can be inspired by them, too!