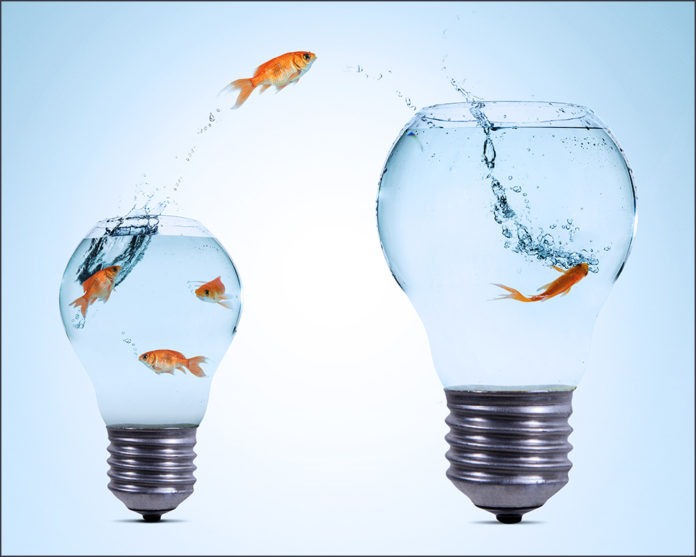 Writing prompts are one way to work your creative-writing muscles — and while scenario-based prompts can help you practice creative leaps, images can sometimes open the door even wider.

A fabulous part of great fiction is a “creative leap” that launches the story into an unexpected direction.

But it’s an art form. It can’t be shocking or random just for effect. It has to be both imaginative and believable. It has to hit the mark. It has to open new doors and move the story forward.

Fortunately, the art of creative leaps can be practiced. One way is by imagining what happens before or after a photograph is taken. Make it something extraordinary.

Writing prompts are all over the Internet. Here is a “what if” scenario generator, such as: “You are forging someone’s signature but it’s for a good reason. What is that reason?” Or try three randomly chosen words. Practice a writing prompt assignment every day with 365 writing prompts. Or explore endless options at Daily Writing Tips.

Scenario-based prompts can help you practice creative leaps, but images can sometimes open the door even wider. Here is a set of 160 photographic prompts courtesy of the New York Times. Can you think up creative leaps that contextualize?

A writing prompt is a hook. It’s a promise. It is the first link in a chain of events. The more original, the fresher the story.

A book-length story has a chain per storyline and perhaps side chains for one or more subplots. Phases of a story also play out in hooks and chains. The movie Forrest Gump tells the protagonist’s life in chains of causal events — i.e. joining the army, becoming ping pong champion, starting up shrimp fishing, and in the end, marrying Jenny.

With a writing prompt, you don’t have to write a story. Just imagine one exquisite turn. Do it just for fun. Be wild. Explore. Let loose when it comes to creative leaps.

Imagine any photo and then give it some context. What if it were:

Now what? Where does the chain go? Creative leaps imbue a story with motion. They transport us to a new place. 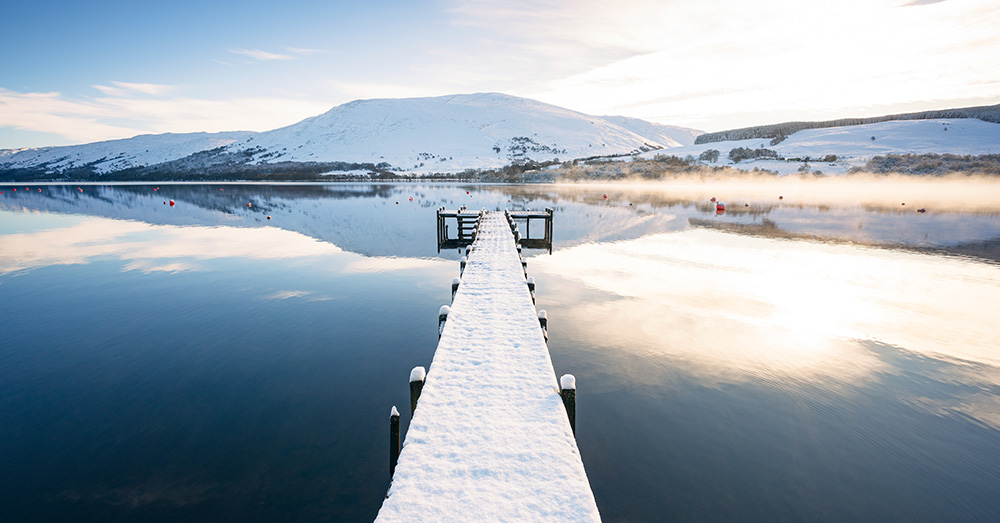 What creative leaps can you imagine for the picture above of a tranquil, snowy pier? Perhaps exactly because of its serenity, the best leap is in the opposite direction.

What if just before this picture:

Of course, you can also add a before or after that might be more expected. You might make it a romantic place and have a couple walk into the frame bundled up and holding hands. This is also great storytelling, where the setting is doing the heavy lifting, but it’s not a creative leap, per se. You need both and at the right times.

What creative leaps can you imagine? Can you get one to lead to another in a chain?

As the story turns

A creative leap is one turn of a story. The fun thing with writing prompts is that you can stop there. It’s more about doing lots of them to work your creative writing muscles, to see new connections between things.

Try this technique when cruising the Internet. See a picture of a music festival at an open-air auditorium? Imagine if an alien ship fills the airspace above the concert.

Look around your house. Any mental snapshots you can twist into story material? Is there a treasure buried under the tree by the doorstep? Could the window by your desk open by itself to let in a wind that spreads flower petals at your feet? Practicing creative leaps this way is as simple as forming a single sentence that totally changes the obvious meaning of a picture.

Related Posts
A fun way to build your writing muscles
Using writing snippets to exercise your creative mind
Tightening Your Story’s Cause And Effect Chain With “And So”
A Lesson In Storytelling From The Ultimate Dog Tease
Could Multimedia Storytelling Work For You?

Why Negotiating A Large Book Sale Is Like A Job Interview