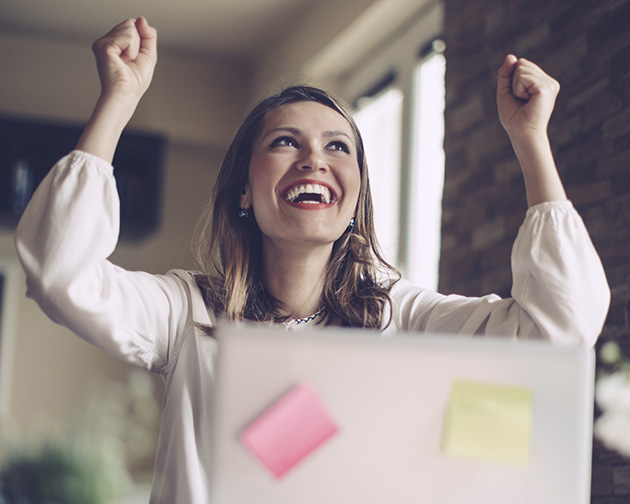 Self-publishing used to mean forgoing the resources of traditional publishing and running your entire independent enterprise by yourself. Thanks to technology and the increased connectedness allowed by the Internet, indie authors now have access to experts, marketplaces, and readers. What’s not to like?

Every year, the numbers tell the story that self-publishing is growing. As a mechanism for selling books, self-publishing authors are earning more than ever before. In reflecting on this, I’m struck by a quote I’m fond of from astronomer Carl Sagan:

Writing is perhaps the greatest of human inventions, binding together people who never knew each other, citizens of distant epochs. Books break the shackles of time. A book is proof that humans are capable of working magic.

I recite this quote from Sagan when I speak at conferences, not because I believe his statement sums up the power and potential of the written word — although I do — but because of his focus on invention. Writing is, inherently, an act of invention, but as independent authors, we must also be constantly inventing and experimenting with ways to get our books into the world and noticed by the public.

I really do believe, now more than ever, that self-publishing is one of writing’s most important and most successful experiments. As the experiment continues to evolve and develop, here are a few things I urge independent authors to focus on and understand.

I’m thinking back to our last Independent Authors Conference, at which we held a series of “master classes” focused on marketing practices. We brought in speakers who’ve found success in self-publishing and who are adept at self-marketing, including Joanna Penn and Jane Friedman.

What these industry experts reiterated was that every author, regardless of genre or level of popularity, has to know how to market his/her book. This is a challenge for a lot of authors — taking off their “writing” hat once the drafting is done and transitioning to a very different skill set and focus. Yet, for indie authors especially, the amount of effort and ability you bring to the task of marketing your book is often what separates those who rise to the top of the best-seller charts from those who stagnate in relative obscurity.

The ultimate imperative? Building a personal brand and platform that empowers you to sell books without the help of traditional publishers. That’s how you sell books. To this end, it’s worth considering the importance of authors forming their own “band.”

BookBaby, as you may know, has its roots in the indie music community. Drawing from that legacy, we often reflect on the importance of authors approaching their marketing processes with a compilation mindset. That means bringing together a concert of people and talents to help you sell your book — editors, cover designers, distributors, beta readers, and publicists.

Just as an orchestra demands the coalescence of all its disparate components to create its desired effect, so, too, do indie authors hoping to create and market a book that sells.

DIY does not mean you have to do it all yourself

For years, self-publishing meant forgoing all the benefits and resources of traditional publishing and running your entire independent enterprise by yourself. That’s no longer the case. Thanks to technology and the increased connectedness allowed by the Internet, indie authors now have access to three key things:

Simply put, indie authors have access to the tools and the minds to be successful in marketing and selling their books more than ever before.

For this reason, I’d argue that self-publishing should be your first choice for publishing.

Many authors want to go the traditional route because it’s cool to say, “Check me out, I have an agent” or, “Did I tell you about my book deal?” But the reality is, most who publish through one of the large houses, as opposed to independently self-publishing, make less money, forfeit more control, and have to wait much, much longer to see their title hit the market.

And since technology has made it so indie authors can access book markets just as effectively as the traditional gatekeepers can, going the indie route really does prove the preferable option. You just have to approach the process with the right mindset.

Related Posts
How To Go From Author To Salesperson
What Independent Writers Can Learn From E L James
Your Book As A Product, And Other Takeaways From The Creative Penn/BookBaby Interview
How Much Time Should You Spend Building Your Author Platform?
Book marketing tips for self-published authors