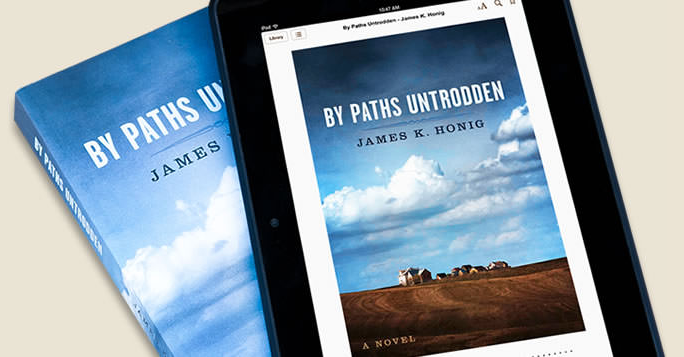 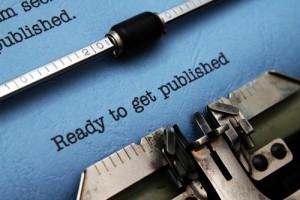 During a recent BookBaby Twitter Chat, someone asked me, “Who is the typical BookBaby author?” The best way to answer that question is to introduce you to a few of them:

“I live near the beach and it always seems that right after I wash my car, a seagull will come and poop on it,” he says. “It’s as if they know.  I was inspired to write the book because I thought it could make both grown-ups and kids laugh.  Kids laugh anytime you say “poop” and grown-ups laugh because they can relate to the seagulls sixth sense about when to poop.”

Frank is one of hundreds of children’s book authors who are – pardon the pun – flocking to BookBaby.

“I chose Bookbaby because they made it look so simple and easy, and they did,” said McKenna who is working on more books for his 24 nieces and nephews. “It was a daunting task to figure out how to print it, but BookBaby really did make it a snap.”

“The best part was opening up the box from BookBaby and seeing my book and feeling it in my hands. It was a real sense of accomplishment and I could not wait to show it to people. Creating a book is about sharing and this was a great way to do that.”

BookBaby author Curt Mekemson graduated from UC Berkeley in 1965 and was one of thousands of volunteers who joined the Peace Corps. His book, The Bush Devil Ate Sam, is about his experiences in Liberia. “The experience was a pivotal event in my life, as it is, I believe, for the majority of Peace Corps volunteers,” said Mekemson. “I wanted to share the challenges, successes, and often humorous aspects of living and working intensely in another culture. Hopefully, the book will provide a better understanding of what is happening in West Africa for people who read it.” 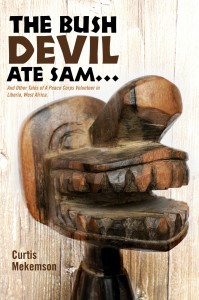 Proceeds from his book help to support Friends of Liberia, a non-profit organization focused on improving life in the west African nation.

Mekemson decided to self-publish his book after learning of BookBaby at a writer’s conference. “I did my research and discovered BookBaby had an excellent reputation. Writers can expect a fair deal.”

“Most importantly, it appeared that BookBaby would make my job much easier. The work of getting my book ready for ePublishing on various sites ranging from Amazon to Apple, the placing of my book on those sites, the ability to obtain printed copies, and finally the opportunity for print on demand, all came as part of the package. I would have much more time for writing and marketing.”

“I am happy to say that BookBaby has more than lived up to my expectations. I am really impressed with the overall look and quality of the book both in print and digital forms. The cover is an attention grabber. The staff has been has been quick, courteous and helpful in responding to my numerous questions, thankfully!”

From the mangroves of Liberia to the bright lights of Broadway, BookBaby authors truly span the globe. David Black had written and produced two books with traditional publishers about his experiences in the New York theater scene. For his latest book project, Black’s editor recommended BookBaby. For the actor/producer/director/painter, it was a brand new experience.

“As a producer of Broadway shows, I have to collaborate with actors, directors, playwrights, musicians, dancers, scenic designers, and choreographers but at least I get to talk to them when I am doing it,” said Black. “Collaborating with BookBaby on Falling off Broadway, I never saw or talked with my collaborators on the many important decisions. But it felt as if an unseen hand was guiding us. My unseen colleagues were helpful through each stage of the revision process until we were all satisfied with the end result. This was even true for my own drawings in the book, where once again the design team’s efforts exceeded my expectations.”

“I handed in the manuscript for my memoir, Falling off Broadway, to BookBaby on November 20th, 2014, and now — just three months later — people are reading it all over the world!” 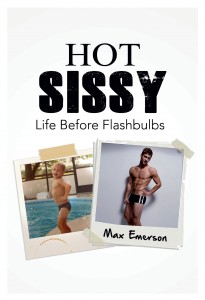 Male model and Instagram star Emerson wrote a “young adult mem-novel” about life before becoming one of the hottest International male models. Hot Sissy is his recollections about growing up, as he puts it, “a punky misfit millennial stuck in redneck Florida.” The book follows Max from age fifteen to eighteen dealing with contemporary friendship, bullying, sexual identity, violence and drug abuse.

With support that included some of his over a 100,000 followers on Instagram, Emerson was able to raise over $31,000 – more than $20,000 past his initial goal – allowing him to print 500 hard copies of the book and future web video projects.

So let’s rephrase the question from above, “Who is the typical BookBaby author?” Is it:

Obviously the answer is E – all the above and more!