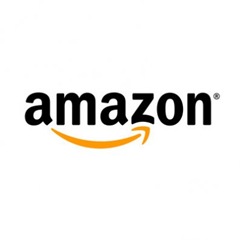 The Australian Kindle Store is now open for business, selling over 2 million eBook titles — including those of BookBaby authors.

Amazon’s localized presence in Australia is important for another reason too, though.

According to The Digital Reader:

While Amazon has been selling ebooks in Australia since 2009, they have been making their Australian customers buy from Amazon.com and pay in in US dollars. Naturally that has led to a fair amount of friction as customers balk at the idea of paying in a foreign currency and buying from a company that pays no taxes, isn’t creating any local jobs, and gives no specific support to Australian authors and publishers.

With declining market share thanks to competition from Google, Apple and Kobo (who DO have a presence in Australia), it was important for Amazon to open up shop in that country as well.

So, if you have readers Down Under, let ’em know they can buy your eBook from the Australian Kindle Store today.