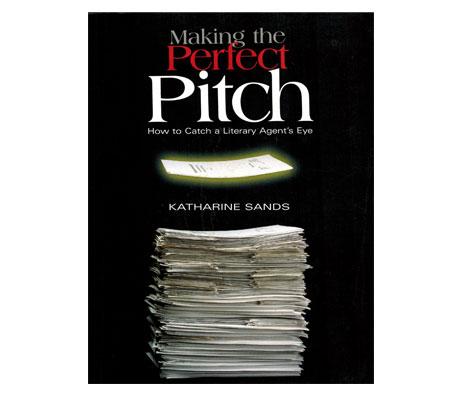 In this video clip, BookBaby president Brian Felsen interviews Jody Rein and Katharine Sands about how shifts in the publishing industry are affecting literary agents.

Rein founded Jody Rein Books in late 1994 and has worn many hats in the publishing world; she was an executive editor with divisions of Big 6 publishers Random House and HarperCollins in New York; ghostwrote a critically lauded work; taught at University-level courses and has spoken at scores of conferences and classes.

Sands, a literary agent in New York City, recently published Making the Perfect Pitch: How to Catch a Literary Agent’s Eye. Katharine has been a guest speaker on writing and publishing topics for The American Society of Journalists and Authors and The New York State Council on the Arts, and was a faculty member at the 2006 Erma Bombeck Writers’ Workshop.

As the book industry evolves, advances against royalties are much smaller than in the past. Agents often  become “literary managers” — and they’re not being compensated solely on commission anymore. In this clip, they discuss those changes.