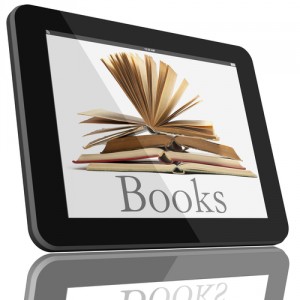 “Of course they are!”

Perhaps these statistics aren’t all that surprising, but according to the New York Times, eBooks were good for the book business in 2012. A recent BookStats survey of roughly 1,500 publishers (including the big six) shows that:

* eBook sales in fiction were up 42% from the year before — thanks in part to the growing popularity of the romance genre following the “Fifty Shades of Grey” phenomenon.

* Sales of print formats were flat or on the decline; eBooks and audiobooks were on the rise.

According to the New York Times article, publishers attributed a 22% bump in revenue from downloadable audiobooks to the growing use of mobile devices.